Are you ready to change the world?

Have you got an idea that's keeping you awake at night?

Is there a thought, the seed of something, that keeps going round and round in your head but won't come out to face the light of day?

Perhaps it's an idea for a new product or service that you think would really revolutionise and improve some aspect of peoples lives, or perhaps you're a designer who would like to bounce a few ideas around with someone who has the skills to help you refine them and get another perspective before putting together your presentation.

If so, a few sessions talking it through with an Idea Therapist might be just the thing your idea needs! 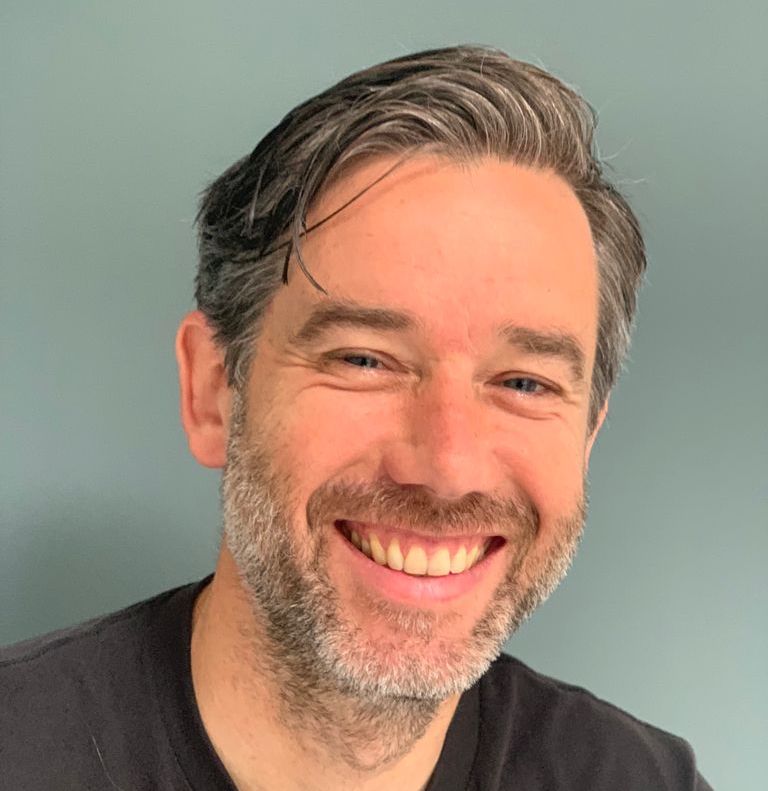 What makes me a good Idea Therapist?

I’ve spent 20 years solving problems for people, digesting their briefs, thoughts and ideas, and manifesting them into products, objects and things that exist on planet earth. Subsequently, I’m really good at, and enjoy, tugging at the threads of ideas and exploring them collaboratively.

My global, cross-sector experience has given me a broad insight into many different worlds and fostered my genuine interest in the products and processes that interact with humans and the planet.

I’ve made factories fun through unexpected surprise and delight, turned waste plastic into social enterprise and harvested sunlight energy to power a Tesla electric car. I’ve helped global corporations create award winning products, and guided many entrepreneurs through the early stages of understanding their own narrative.

My dream is to empower people who are looking to make great things happen.

To start with, let’s have a conversation about something that’s on your mind. An idea or thought that won’t go away, but that is struggling to find it’s way out into the world with any clarity or focus. It might be an idea for a new product or service you keep thinking about, or a need you keep seeing unfilled in your community but aren't sure how to tackle, or perhaps you’re undertaking a project at work and are struggling to untangle the threads enough to find the right one to pull upon.

Through this conversation I will be a catalyst that draws out the “aha” moments that lead to clarity of direction. I want to hear you say “Of course that’s what I need to do with this thing.”

My purpose in our conversation will be to listen and allow you space and time to work through an idea, concept or thought you’re trying to solve. During this time I’m likely to prod, probe, tug and question in order to draw out the solutions that are often hiding just out of reach. Or I might keep quiet and let the space and time available work it’s own magic since Insights are often found by simply describing the problem aloud.

Your purpose in the conversation will be to open up that thought or idea, explain it and allow it to manifest into words.

This process alone is likely to bring clarity.

I will input the knowledge and experience I have garnered over the last 20 years, whether that be human centred, technological, or perhaps I simply know the right people or processes that can help take your idea forward.

During our conversations we may refer to the Idea Matrix, shown below, as a way to keep critical interconnected considerations in balance.

Our collective goal will be to find some clarity and direction forward where it doesn’t naturally arise, and if nothing else to shake that idea loose and see if it has any legs to take it forward.

The conversation will be completely confidential, and if you prefer we can sign a mutual NDA to add an additional layer of confidence.

I really look forward to our conversation!

Together we can create impact and purpose for our planet and its inhabitants.

To find out more and book a session click on the link below or Email ideatherapy@bazcreative.com